The Student Ambassadors Program believes in utilizing current students to connect with new prospective students in helping them realize that they are college material and that their life dreams can be fulfilled through a community college pathway. 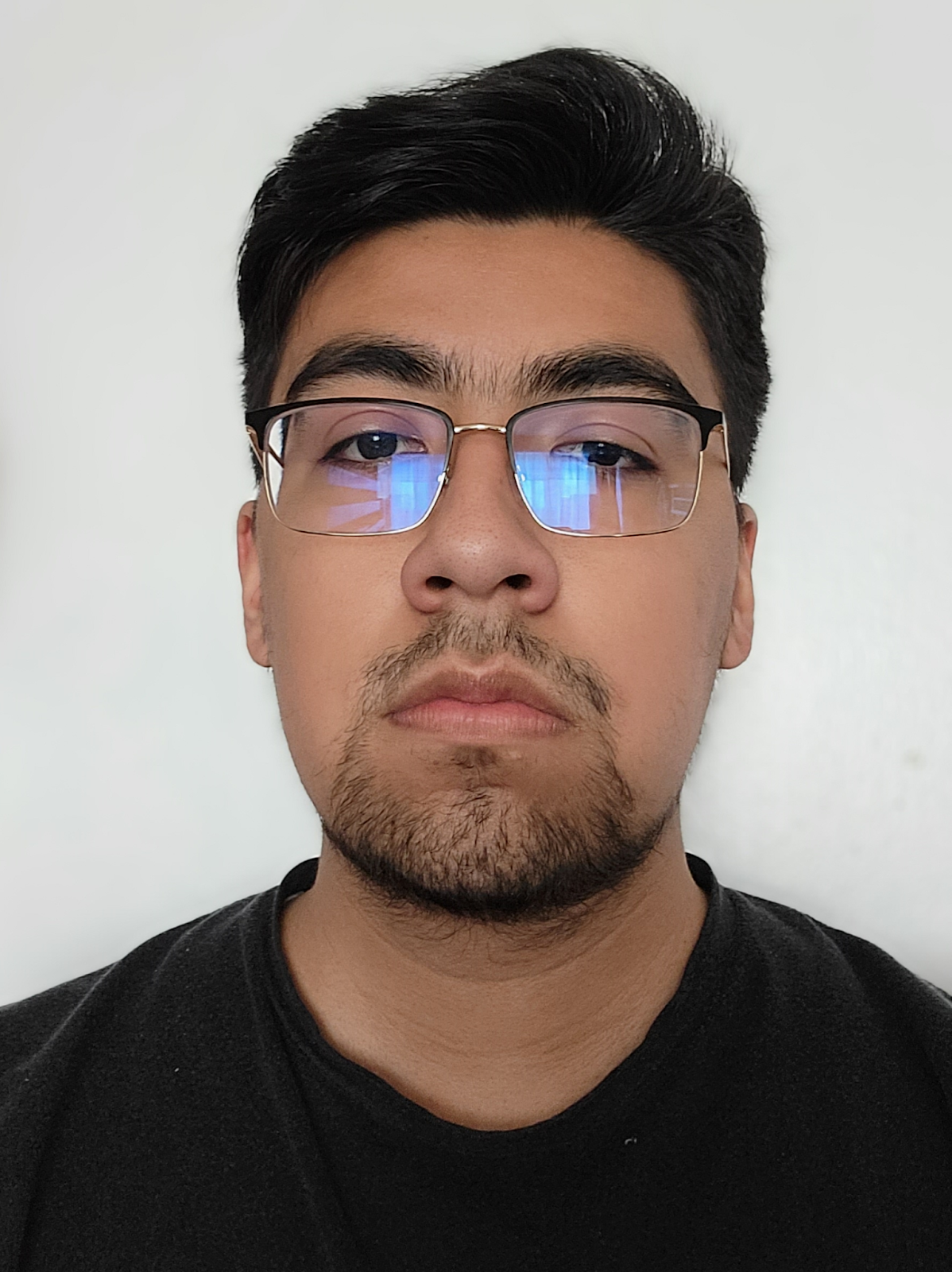 Antonio is a Liberal Arts and Sciences major who plans on getting a certificate in Digital Animation. In the future, Antonio hopes to work in the video game or film industry as a digital animator. 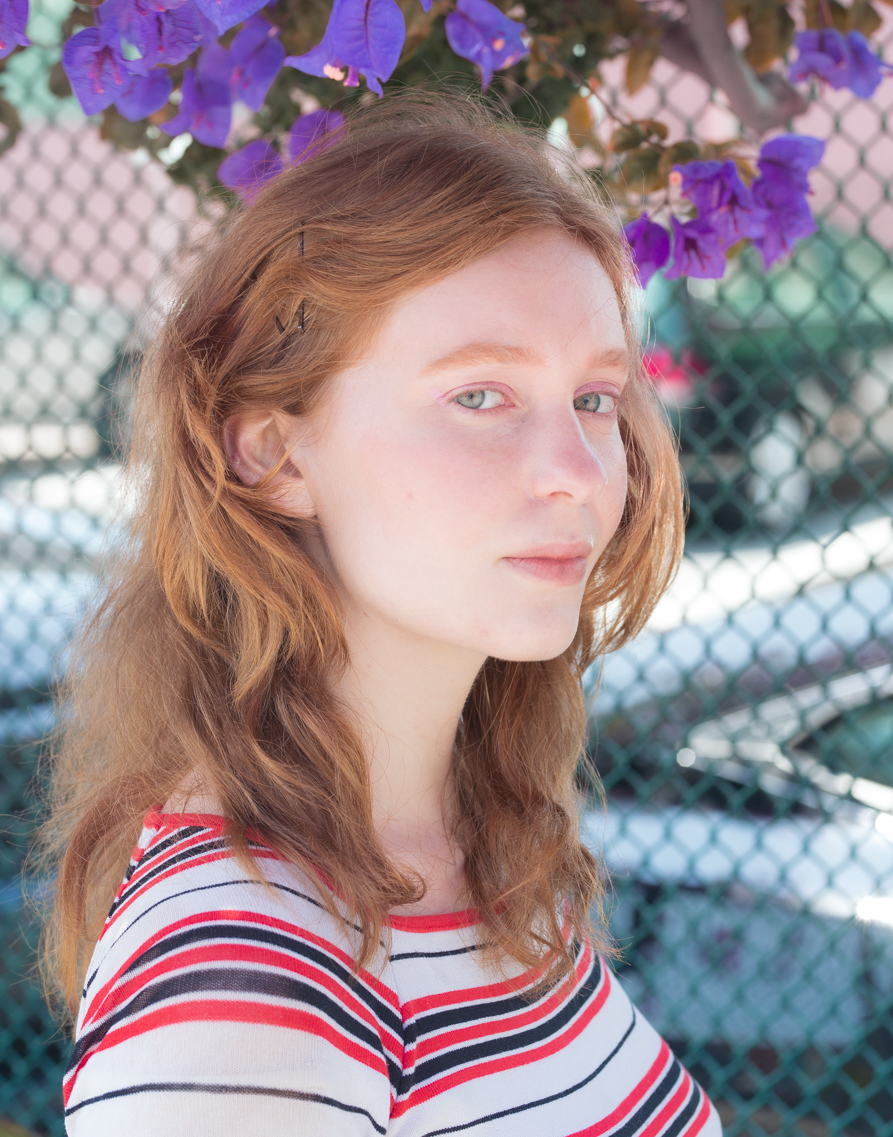 A journalism major at CCSF with an aspiration to transfer to UC Berkeley. Her journalism studies have taught her that having a highly curious nature is one of her strengths. As a student Ambassador, Emma hopes to encourage and fulfill the curiosity of prospective CCSF students. 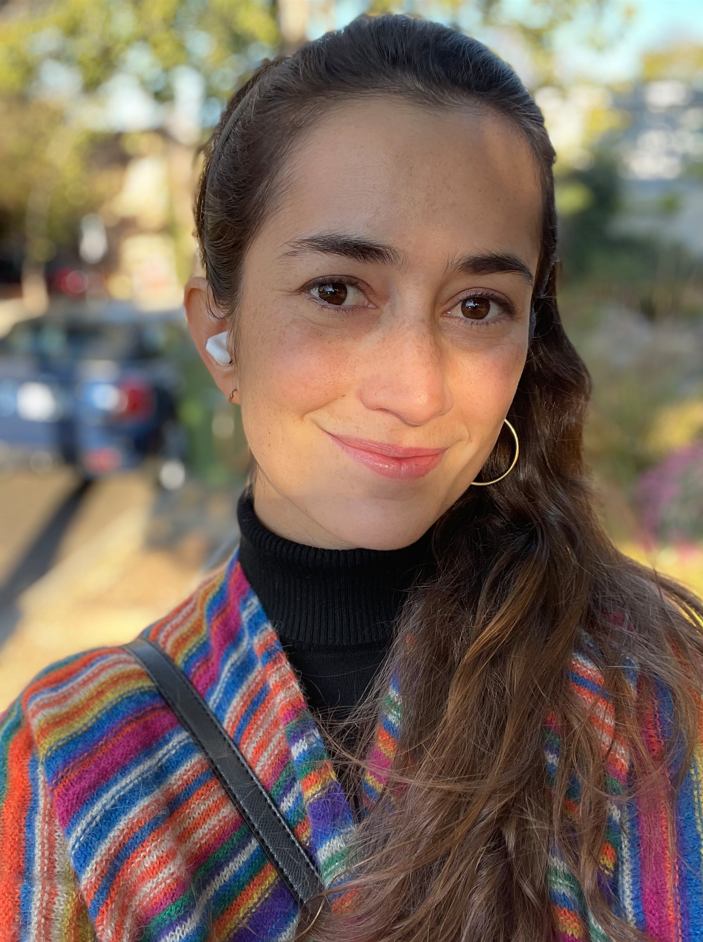 An international student from Quito, Ecuador, who has already obtained her undergraduate and master's degrees in Sociology and Urban Planning. She decided to attend CCSF to pursue a certification in Yoga in hopes to return home to open a studio. 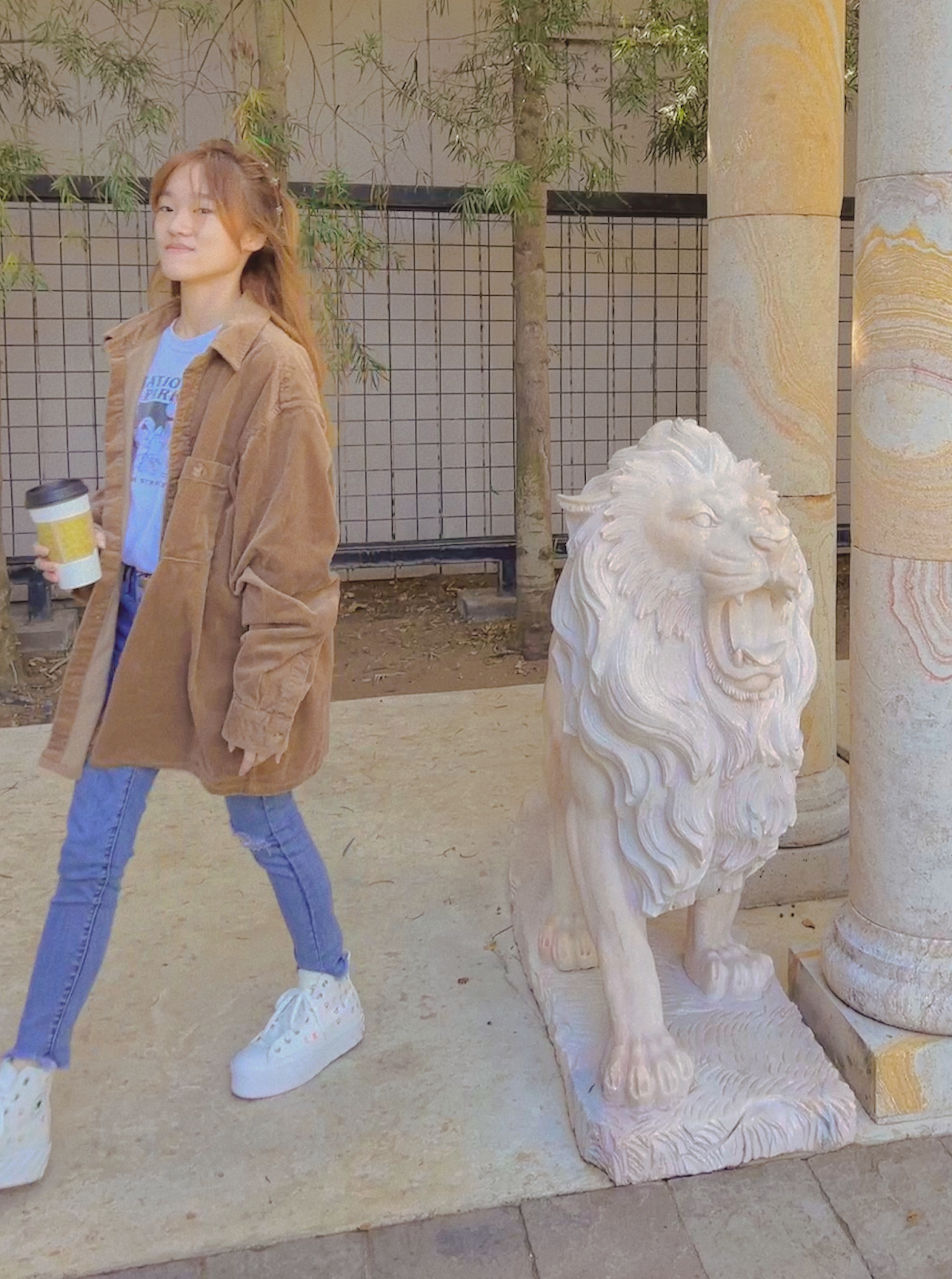 Coming from the Caribbean, she is currently studying film and television production at CCSF. Her ultimate goal in life is to have a successful career in the entertainment industry, working in creative roles and producing influential films.