The Dina Ciraulo Filmmaking Scholarship honors the filmmaking, art, and teaching of Dina Ciraulo by recognizing an outstanding student film produced at CCSF. 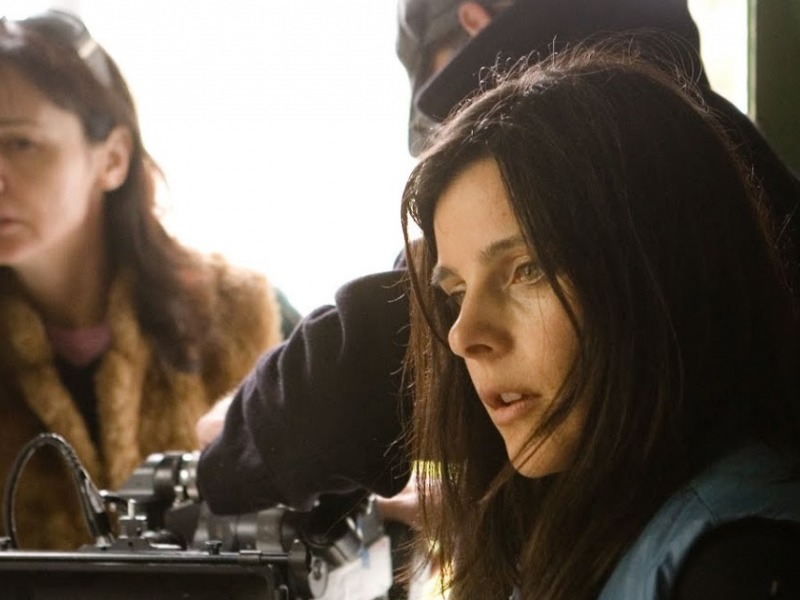 Dina Ciraulo was a Professor of Cinema at City College of San Francisco and a seasoned and passionate educator for over 18 years until she passed away in 2016 after a year and a half battle with ovarian cancer. Dina had a profound love of her students and teaching. She was passionate about diversity and gender equity in the media.

Dina attended the Whitney Museum of American Art Independent Study Program, where she was awarded the Van Lier Scholarship. Dina had a BA in Comparative Literature from UC Berkeley and an MFA in Film Production from San Francisco State University.

If so, you are eligible for the Dina Ciraulo Filmmaking Scholarship. The Award of $500 will be announced at the 2020 City Shorts Festival. Note that while not a requirement, the jury will give special consideration to applicants with financial need and those from underrepresented communities.