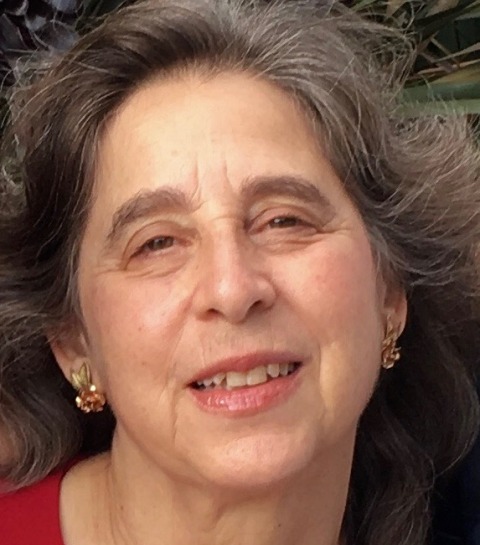 Lisa Rosenberg is a narrative screenwriter most interested in character-driven drama with a sociopolitical context, a documentary script writer, and a story consultant for studios, production companies, competitions, writers, and filmmakers.

She is adapting GRAFT, her 1903-era coming-of-age screenplay to a stage play for a 2023 online theatrical production by Massachusetts theatre company PlayZoomers. Lisa is seeking production interest for CURE, an international drama and 2021 & 2020 Austin Second Rounder and 2019 ScreenCraft Drama quarterfinalist that scored an 8 on The Black List, and for CRAWL SPACE, a psychological thriller adapted from the eponymous novel by Edie Meidav and a finalist for the 2015 New York Women in Film & Television Writer's Lab. Recent work includes the co-written treatment for THE MAYA MOVIE documentary feature for Redhouse Productions; a dramatic screenplay, CLIPPED WINGS (working title), for Front Row Productions; and a script for a dramatic short, A PRAYER, for New York actor Anthony Aguilar Gallagher. Productions she has written for have won an Emmy, a Codie, an Action for Children’s Television Award, a New York Film Festival Gold Medal, Cine Golden Eagles, and a nomination for a Peabody Award.