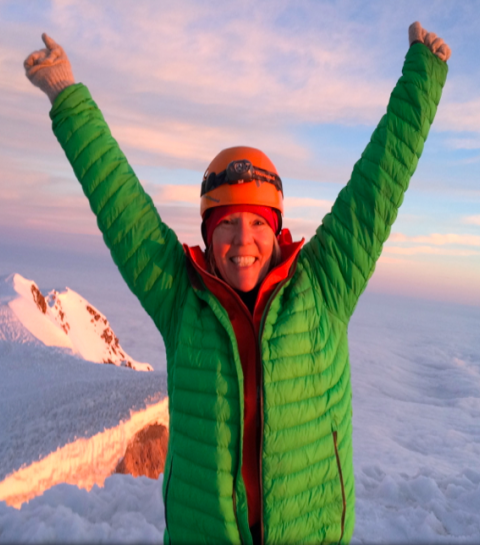 In addition to teaching, Ingrid has worked in the editorial departments at PIXAR, DreamWorks, Laika, KQED Public Television, RAI Television, and for a number of independent films.  Her award-winning work has been screened in festivals in the U.S. and abroad.

During her free time, she enjoys film festivals, volunteering for equine assisted therapy programs, and hiking.