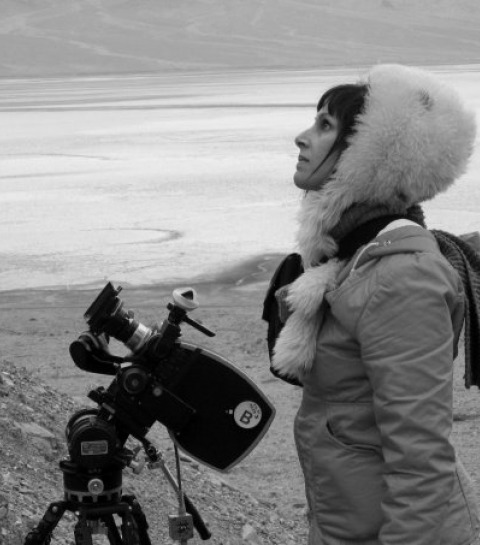 By appointment via Zoom. See Canvas home page for each class.

I have worked in film production as a camera assistant and cinematographer for many years while also producing a body of idiosyncratic work. I am interested in exploring intersections of culture, identity and globalization within frameworks of memory, autobiography, imagined futures and pseudo-science. For several years, I worked with the collective I, Daughter of Kong producing multimedia installations exhibited at contemporary non-profit art spaces across the country and abroad. My solo film work has screened at film festivals such as the International Asian American Film Festival, San Francisco International Film Festival, and Slamdance Film Festival. I have received grants and awards from the Princess Grace Foundation, Robin Eickman Foundation and the San Francisco Arts Commission. Recent works-in-progress include a meditation on the decline of songbirds in Northern California and a personal documentary filmed in India with my father.